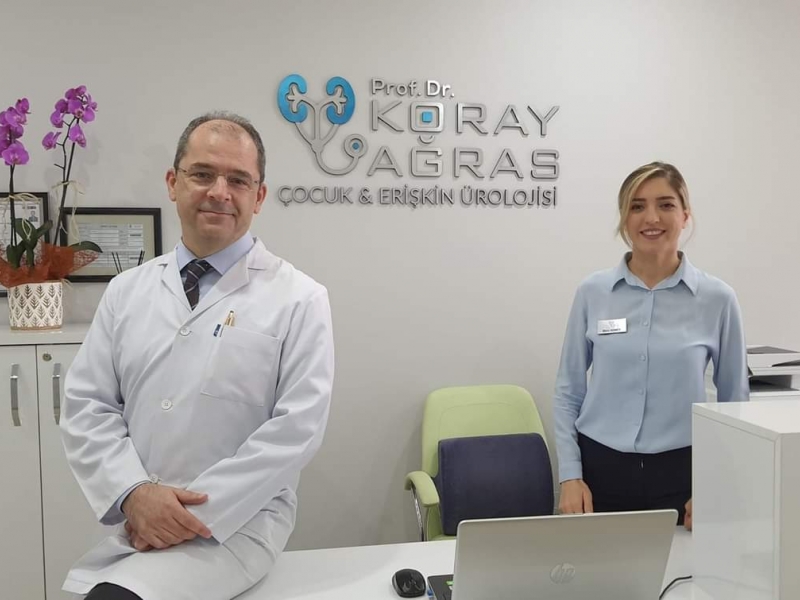 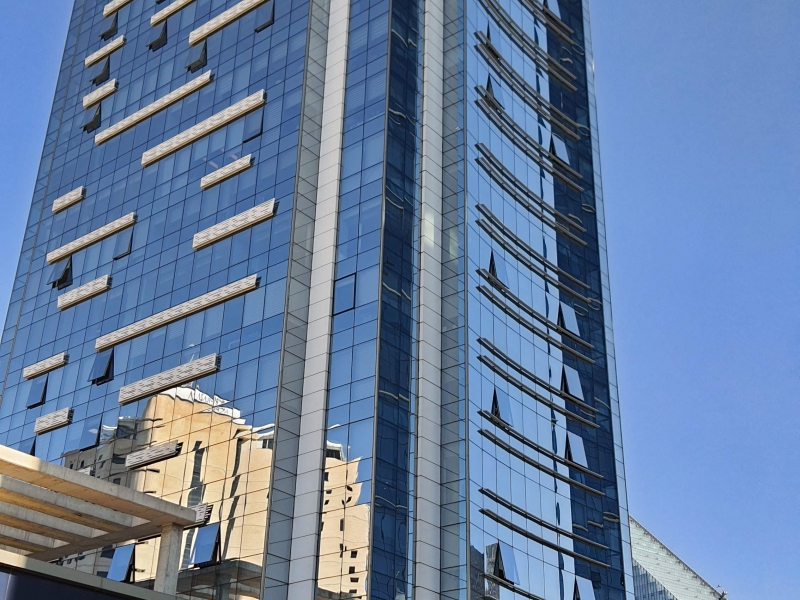 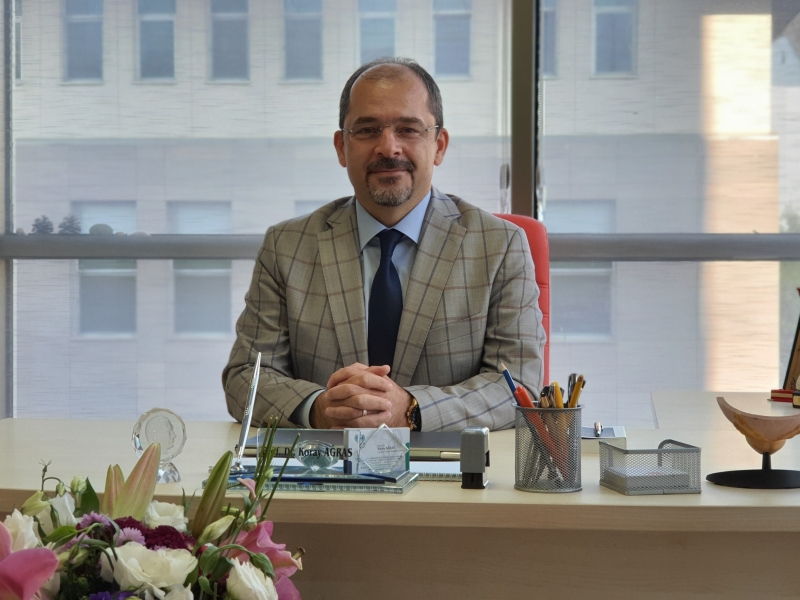 Dr. Koray Ağras was born in İzmir in 1971. He graduated from Hacettepe University Faculty of Medicine in 1995. He completed Urology Residency Program in Ankara Teaching and Research Hospital between 1996 and 2001 of which Assoc.Prof.Dr. Demokan Erol was the clinical chief. He had worked in Ankara Numune Hospital as urologist between 2001-2004. He further worked as Pediatric Urology Research Fellow İn University of California San Francisco for one and half year. After leading back to Turkey in 2005, he had started to Ankara Ataturk Teaching and Research Hospital as an Urologist. In 2007, by winning the travel scholarship of European Society of Pediatric Urology, he visited Great Ormond Street Childrens's Hospital Pediatric Urology Clinic for two months. He became Associate Professor in 2009. In the same year, after passing several exams, he got the titles and certificates of Fellow of European Association of Urology (FEBU) and Fellow of European Academy of Pediatric Urology (FEAPU). In 2011, Ministry of Health in Turkey first time accepted Pediatric Urology as subspecialty and Dr. Ağras was grandfathered as Pediatric Urologist after examination of his academic work. He let Pediatric Urology Program started in Ankara Ataturk Hospital in 2013, first time in goverment hospitals. He got the title of "Urology Professor" from "University of Mediacal Sciences" in 2017 and started to Ankara Teaching and Research Hospital which is affiliated with this university. He worked as as the Director of Urology Clinic in this hospital until 2020 August. since September 2020, he has been serving his patients in his private clinic in Ankara.